As part of the electrical overload which damaged several ship systems the water pressure pump was damaged. I found this out one day when I was in the shower. I had just finished soaping up when the water sputtered a few times and simply quit, leaving me covered head to toe in soap. Not a

After the electrical issue that caused a system overload I noticed there were a few ghosts in the system, one of which the house lights, which are LED and powered by the 12v system, would not always come on when switched on. Instead they would suddenly jump on after a few seconds. This happened for 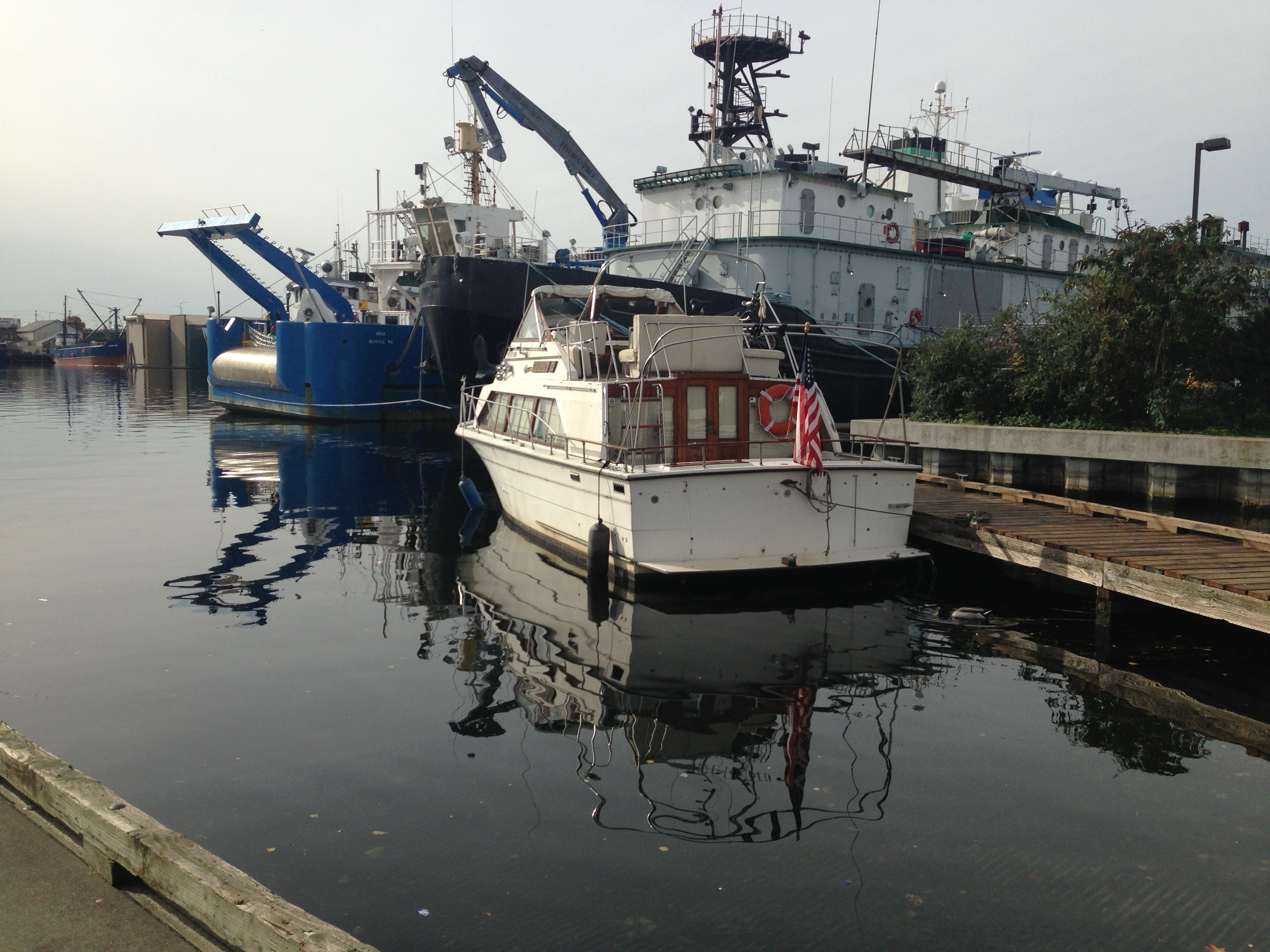 Penny became mine several weeks ago with the idea that she become a liveaboard and my primary residence. Rent rates in Seattle have skyrocketed in just the past couple years and living on land was fast becoming economically infeasible. With the idea of finding something more economical Penny sorta fell into my lap. Today the

This evening marked the first time I took the Carver out and played with it. Yes I have owned it for a few weeks now, however I have been traveling extensively and very busy at home so had not taken her out yet other than to move her from one slip to another with my 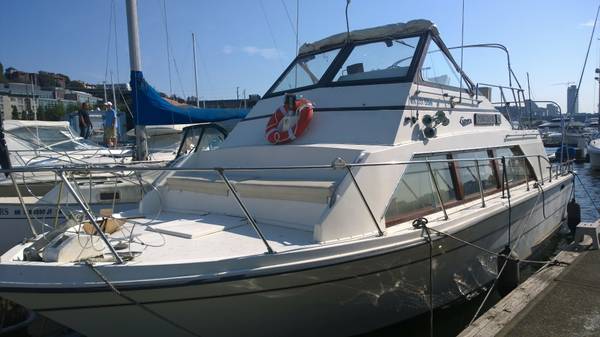 When I purchased my first boat, zzZippety Doo Dah I never imagined owning multiple boats, let alone a motorboat. Now I own 3 boats, 2 of which are motorboats. Today I would like to introduce the latest member of the collection! This is a 1977 33′ Carver Mariner. It has been immaculately kept by its