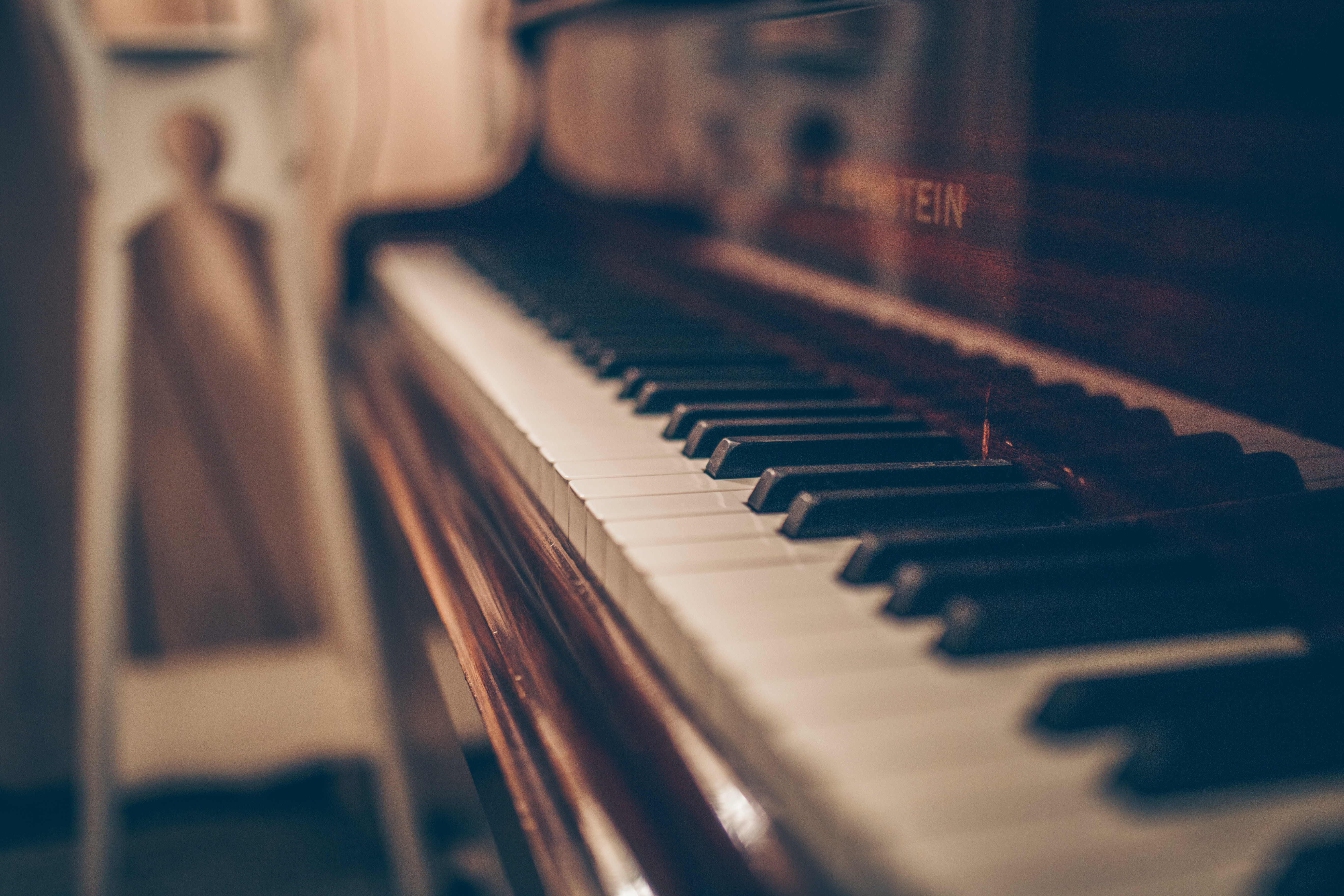 Getting back into it

After a hiatus for several years, I have returned to the music scene. The church I attend had an opening for a keyboard player and I quickly raised my hand. I absolutely love the textures a good keyboard synth setup can add to the music.

While pulling out all my old gear, I got to wondering how the synth scene had changed. When I left off, sounds were still ruled by hardware. I remember packing in and out loads of gear for each gig, and the hour it took to set up the whole rig. Back then keyboardists were dipping their toes into software and even I had a laptop in the mix, but only as augmentation of the hardware sounds. Lo and behold, there has been a massive shift away from hardware toward a 100% laptop solution, and Apple’s Mainstage seemed to be the new champion.

My eyes nearly popped out of my skull when I pulled up the App Store and saw Mainstage is only $30!!! My prior setup with Propellerhead’s Reason (which I still love) cost about $1,000 between the software and sound libraries! Of course, I immediately purchased it and eagerly waited for the installation to complete.

Upon first firing it up, Mainstage blew me away with its simplicity and power! In an hour I had crafted a set of four base sounds to get me through practice: piano, warm pad, organ, string pad. Off I went gleefully to my first practice, still riding high off of spending only $30 and finding such a powerful synth software.

Over the weeks I began to stalk other Mainstage users, those who had put out good tutorials:

I have learned how to build my own sounds, so far making my entire software rig still only $30! I have purchased a few patches here and there, and even acquired Sunday Keys, but I have a strong craving (ego? pride? 😉 ) to make my rig 100% my own, so the patches I have bought I purchased specifically to use for education. I then turn around and create my own patches from there. Tweaking and dialing them just how I want. It is fun!

I have been using Mainstage for a few months now (May 2019) and it still continues to blow me away. My Reason rig took a year to get where I liked it, Mainstage took 2 weeks. If you want a simple to use synth for performing live that sounds phenomenal I highly recommend taking a look into Mainstage.

As I get rolling, I would like to offer my custom patches for download and am toying with the idea of creating some of my own tutorials as well!