The incredible 2012 WordCamp Portland organizer team invited me to come down and give a presentation on WP-Cron today. As usual at any WordCamp I have spoken at, I gained much more than I gave, this is particularly true of my own session. The community interaction and Q&A portion was most insightful to me. Major kudos to all who attended, and to the fantastic team that put this conference together for us.

Matt Mullenweg put in a showing and though I have been part of the community for years I was able to meet him for the first time today. He is every bit as humble in person as he seems in his numerous talks I have watched. Meet this man if you can. He is the genius behind the WordPress community. 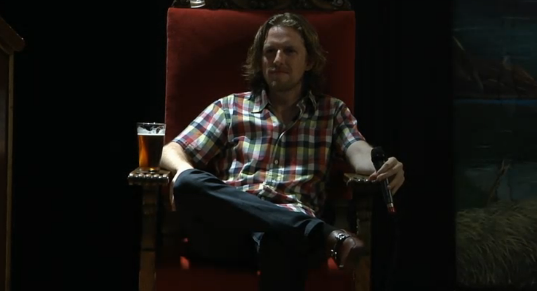 The Seattle WordPress community made a great showing today, not only in attendance, but we also provided 4 speakers! All the talks got rave reviews from the crowds. Go #wpseattle!

Thought I would share a few well curated tweets from today. Tweets I found interesting, and mostly about me 😉

@GrantLandram got major kudos from @photomatt for his #wcpdx presentation during Matt's QA session. @FreshMuseDesign has great people

watching my friend @GrantLandram talking WordPress as a biz via livestream at WordCamp Portland #wcpdx http://t.co/pkaKTWLD

Packed room for @benlobaugh's WP-cron talk. So lucky to have him as the lead dev, partner in crime @freshmusedesign

#wcpdx is really getting exciting with @benlobaugh's presentation on wp-cron

seeing a lot of kudos for my #wpseattle buddy @benlobaugh and his presentation at #wcpdx – way to go Ben!

My WordCamp Portland 2012 Presentation: How to use WP-Cron