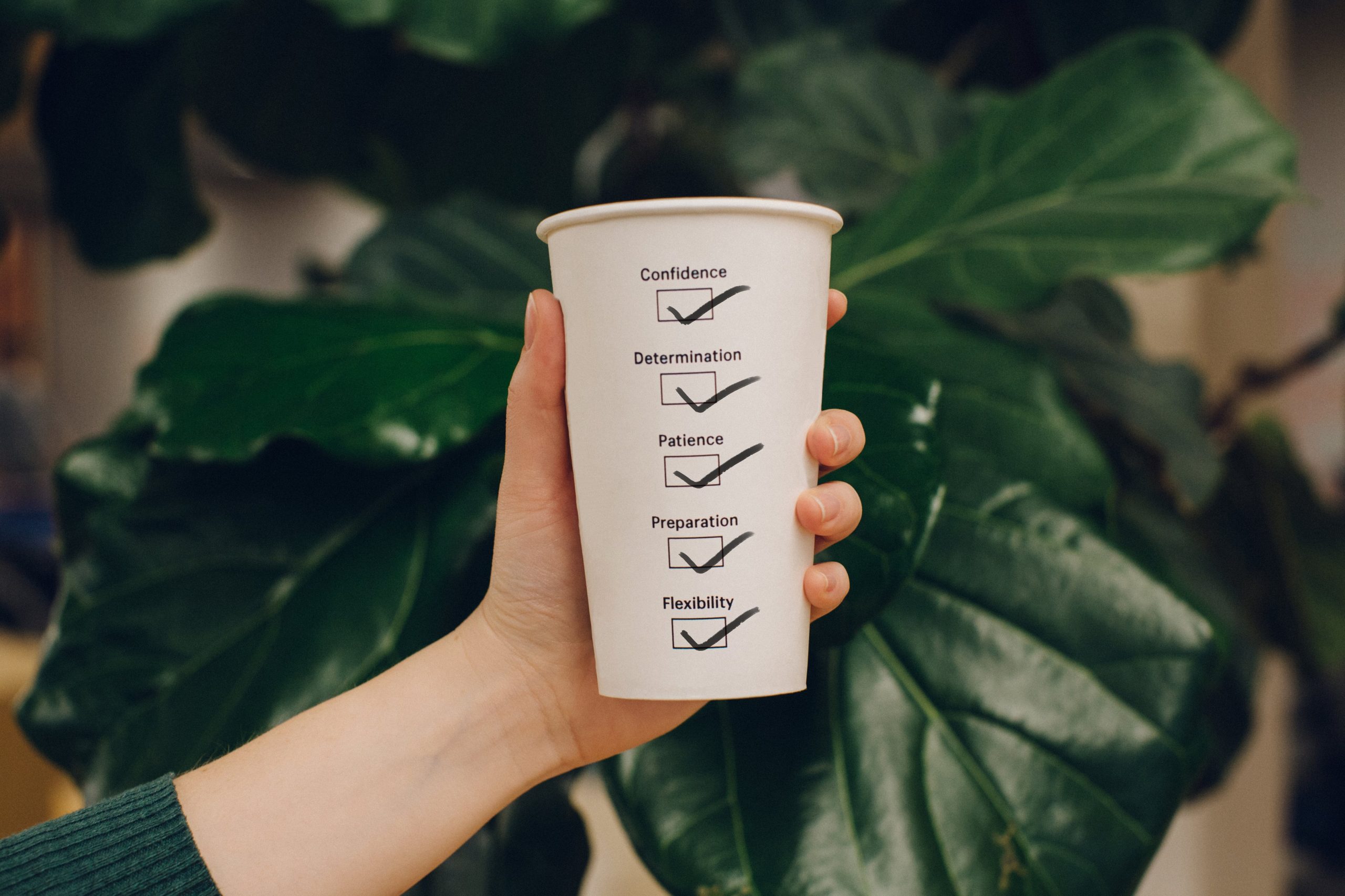 How to help employees gain confidence in their work

I had recently moved from another organization to serve as the Director of Engineering at a rapidly growing startup. The founders brought me in to rebuild the corporate culture, grow and develop a cohesive team, and implement policies that would help us thrive. No doubt entered my mind as to my ability to craft a powerhouse of a department, I had done it many times before on teams with widely ranging skillsets, but here I was the outsider coming in to be â€œthe bossâ€. I had to win over the team before anything could be accomplished.

The early days were spent getting to know the team and their current processes, which were loosely defined at best, if not completely absent. As a software engineering team that deals with code responsible for hundreds of millions of dollars, it is imperative that code is of the highest quality and error-free. In my experience, peer-based code reviews win out, hands down, over a single engineer reviewing code. The velocity of team skill growth is explosive!

I pitched my new vision of peer code reviews to the team and it was received favorably. I believe that as a leader I should not ask anything of my team that I would not be willing to do myself, so I rolled up my sleeves and hopped into a project with a few waiting code reviews. A good deal of time was spent modeling what a good code review looks like. I was proud of the example I had set (indeed that is how we review to this day!) and merrily submitted the feedback.

During the project stand up the next morning it seemed as if all hell had broken loose. The dev whos code I had reviewed accused me of micromanaging, and several other things not appropriate in polite company. In the end, he told me, in front of the whole team, that my code review made him feel like a â€œsh*t coderâ€ and we needed to stop them immediately.

I was flabbergasted. This dev had been with the company for a long time and had a strong influence on the other developers. Without his support, I knew the peer code review process was doomed to failure. I had to get him on my side.

After spending some time in thought I pulled the developer aside privately. After validating his feeling on the matter (always important!) I put on my coaching hat and sought to draw out of him the real cause of the outburst. As it turned out, he had a severe case of imposter syndrome. Common amongst developers, it causes them to overlook how skilled they truly are and not have confidence in their abilities.

This developer needed a confidence boost.

At various points in my career, I have experienced imposter syndrome as well, and I bet you have too. From watching great leaders I put together the following three steps that have never failed to bring up a person’s confidence!

Show them the way

Lack of confidence often comes from a lack of knowledge. Pointing out a person’s lack of knowledge will only cause them to become defensive. You must create a positive environment for them to learn and be shaped in. Spend some time letting them follow you around and see how you do it. Explain how you think through a problem and find a solution. This route safely opens the door to the absolute basics, without the person feeling insecure or inadequate in their existing knowledge.

Help them along the way

After they have followed you around they will be ready to attempt to tackle a problem with you by their side. It is crucial at this stage not to leave them. If you step away not they may feel abandoned or falter. Either scenario has the potential to lock them into a shell that will be difficult to draw them back out from. Be with them during this time as a coach and guide. Allow them to lean on your knowledge and experience while they learn to do it for themselves.

Send them on their way

Once they are able to confidently perform tasks with you by their side they are ready for the next step, which is for you to step away and allow them a free hand solving problems themselves. This does not mean they are abandoned and left entirely to their own devices. You still need to make yourself available for guidance and coaching, however, instead of standing next to them, they will come to you.

Successfully working someone through all three of these phases takes time and dedication. All of the software engineers I have taken through this process are excelling at their jobs. I am very proud to look at members of prior teams and see them leading their own teams based on the principles I imparted to them. I fondly recall one guy who was placed on my team and had imposter syndrome so bad that it took him weeks to speak up in a casual team meeting. Within a year he was spearheading internal initiatives and confidently working cross-team to support our clients. What a change!

Internalize this three-step method to build confidence in any member of your team and watch them grow today!

As a 20+ year veteran in the web software development world, I know it can be an intimidating place. I am here for you! If you would like to chat with me, or are interested in mentorship, head on over to my contact form at https://benlobaugh.com/contact and drop me a line.

Photo by Jose Silva from Burst