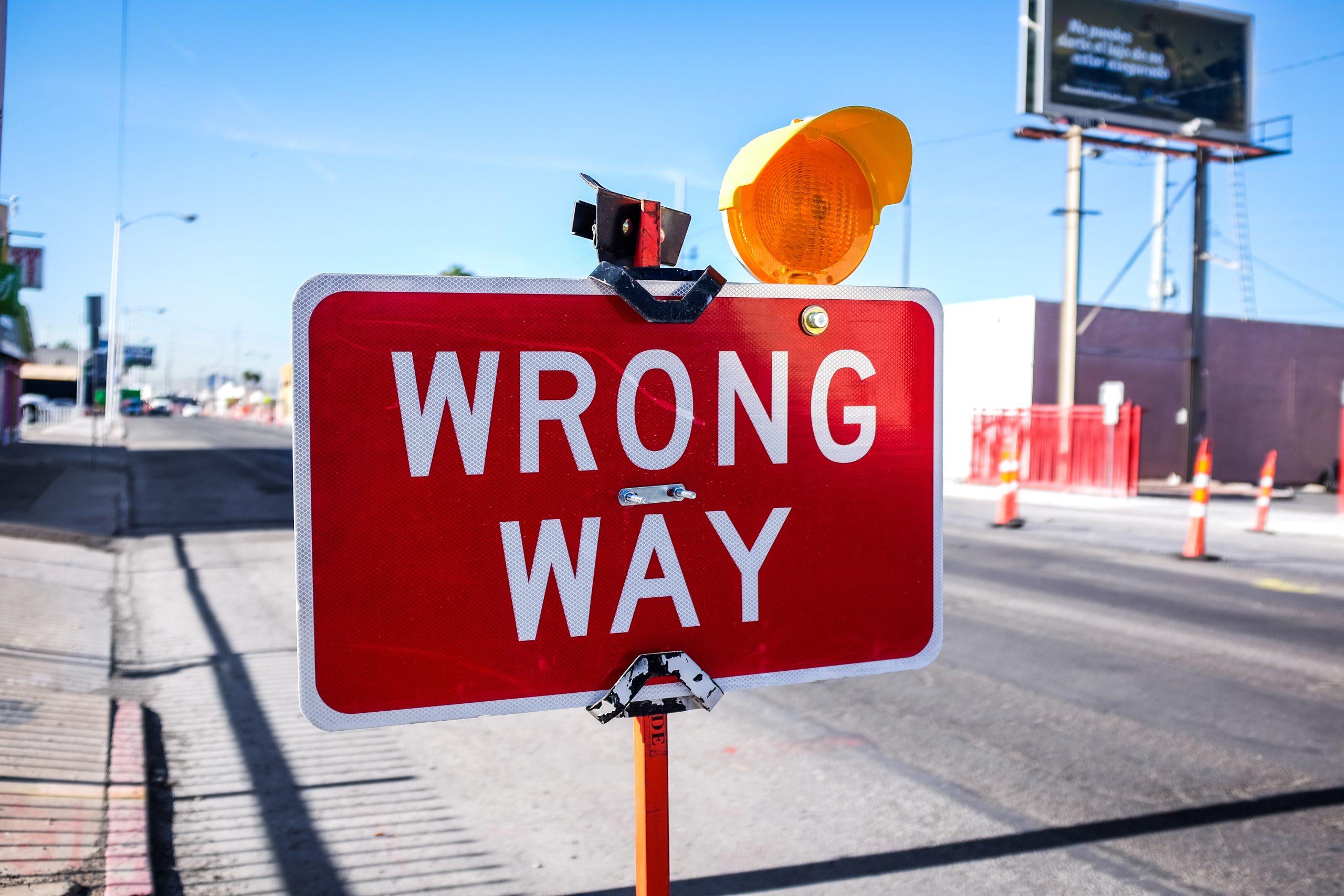 The #1 mistake leaders make when learning to coach their team

In the early years of my career I rose through the ranks pretty rapidly. I had an uncanny ability to see the big picture and work at both a high and low level. I was good, really good. Being good meant that peers began to rely heavily on my knowledge and skills. When there were questions I was who people turned to first.

I worked with big, household name, clients and led teams building mission critical components in their technology stack. At the time, I thought being a leader was about being the most knowledgeable and talented person on the team. The person who could answer any technical question that arose…. Then I was given a non-technical leadership position and dropped into a project I knew nothing about. Suddenly I was no longer the smartest person in the room. A quick realization came over me that, without all the answers, I had no idea what true leadership was. My reality was shattered.

You may be thinking, “what does coaching a sports team have to do with this?” It is a fair question. While I am not sure where the term originated, the coaching I am talking about is the practice of using open ended questions and active listening to draw answers out of the group or individual. One of the core tenants in coaching is a belief that you already have the answer within you, it just needs to be discovered. I was hooked on the concept! I even trained and became a certified coach!

I started using coaching techniques with family and friends. I was blown away by how effective it is, and how much easier it made my life, not having to have all the answers.

When I Implemented coaching with my team I made the #1 mistake that leaders can make while leading a team.

I turned everything into a coaching session!

My team saw an increase in confidence, efficiency, and output as a result of my new coaching method, but that only went so far. As with everything, coaching is a tool for leaders. It does not replace your knowledge and experience, nor does it replace your guidance and answers.

Leaders are needed to build and train teams. Leaders must make decisions and provide input. Only asking questions of your team is doing them a disservice.

I am still 100% sold on coaching as the primary tool all leaders should master, however it is just that- a tool. I encourage you to learn how to coach well, and to also learn how to mentor, make solid decisions, communicate well, and discipline your team members. The more tools you have available the more effective a leader you will be!

Photo by NeONBRAND on Unsplash