For quite a while now I have been trying to buy an old VW Bus. I have been watching the market and saving up money. A couple weeks ago I ran across an ad that I thought too good to be true, 1965 VW Bus with a brand new rebuilt motor that had been in dry storage for 13 years! The price was amazing, so I called the owner and he still had it. There was some craziness with the 3rd party appraiser, but we got it all worked through. Picked it up on Friday and drove back to school. Suprisingly I powered through the passes just fine in 4th gear. Didn’t have to down shift at all! Averaged 65mph the entire time, which is pretty good for a Bus.

Before you ask, NO, I am not gonna hippie child it. It is in amazing condition right now, and will only be more restored as time goes on. This Bus is going to be amazing. And I am keeping it forever, probably I’ll get buried in it ;).

This Bus has a suprisingly small amount of rust on it. The rust that I have found is surface rust, which excites me a lot. All the most common places have either been cleaned off, or had no rust. The areas next to the doors(where wet feet go) have even had POR-15 painted over them. POR-15 is supposed to stop rust forever. The paint is overall in pretty good condition as well. Really there is very little I need to do to keep it as a daily driver. As I have extra money I will do little extra things to restore it to a more original condition too.

Take a gander at the pics by clicking on the thumbnail below. There is also a video you can watch, taken right after I fired it up at the owner’s house.

Video of a cold start (Note that the Bus had been sitting for a week at this point and fired right up at the touch of the key, did not even give it any gas) 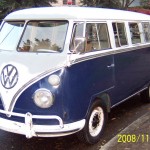 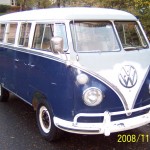 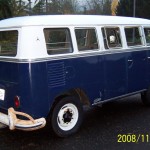 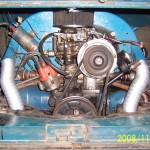 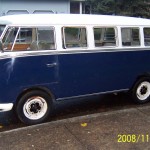 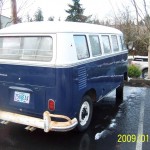 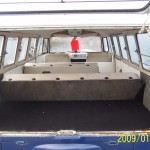 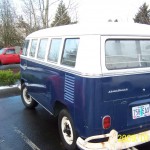 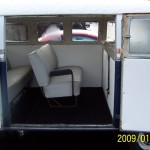 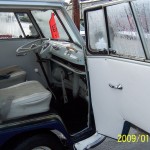 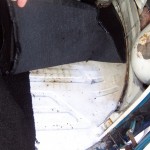 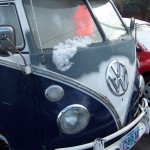 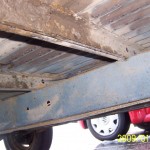 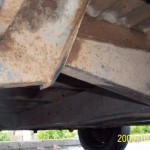 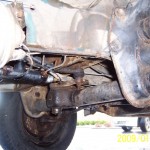 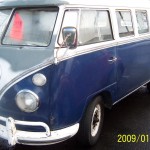 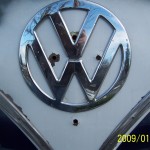