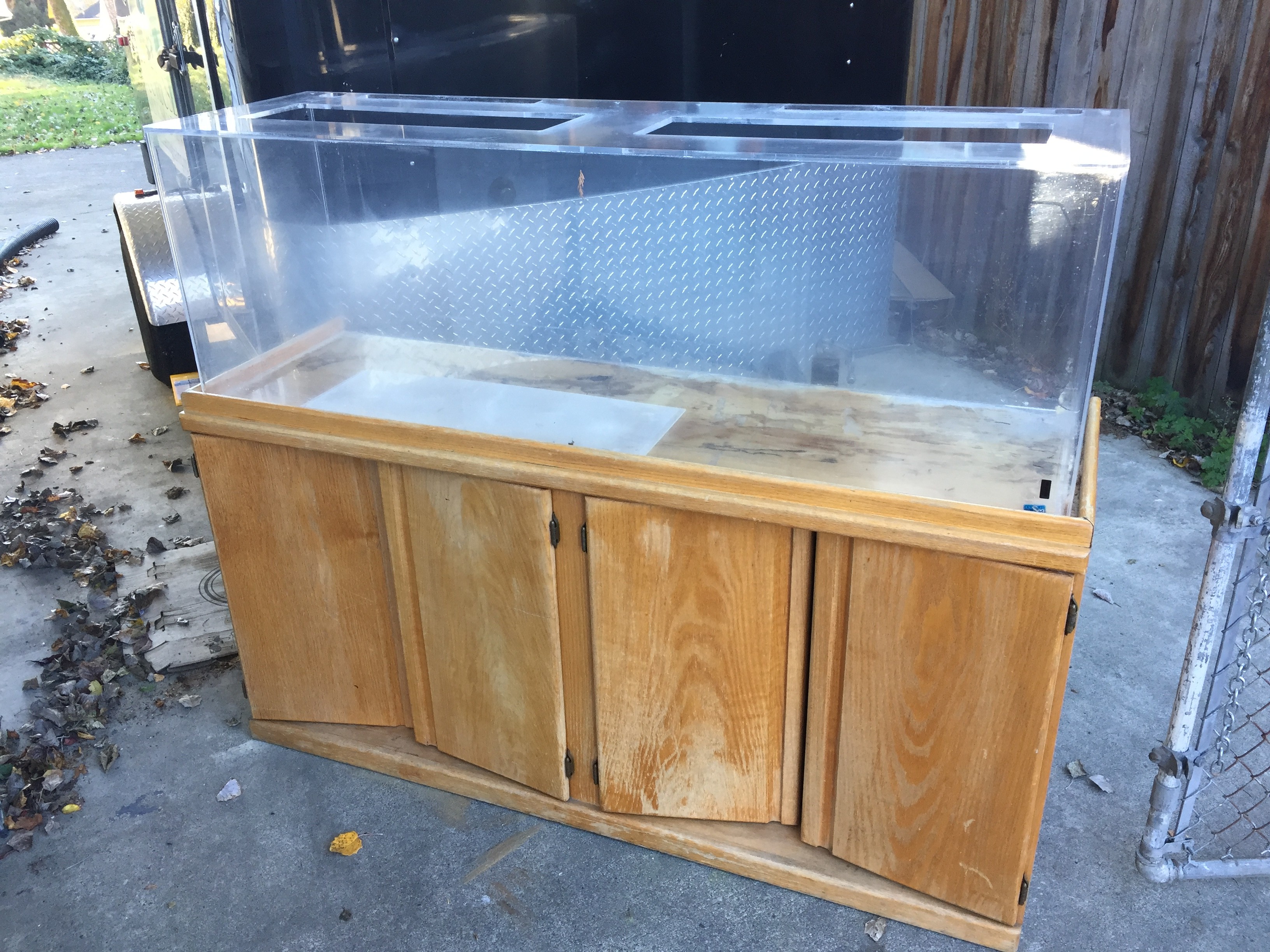 Some of you may know- to add to the list of crazy traits I have, I love fish keeping. When I was born my parents had 21 fish tanks in the house, in fact, they met at a fish club show. Growing up I was around all varieties of tanks, from 5 gallons to 125 gallons. Small community fish to fish large enough to take a finger off.

Over the last four years I lived on a small powerboat- not really enough room to have a proper tank, so I have been without fish a while. After moving into our project house, I set up my old 30 gallon tank, but I wanted more.

Yesterday on OfferUp I saw a 130 gallon tank listed, FOR FREE! Hard to pass that up. I headed over and picked it up a few hours after it was posted. 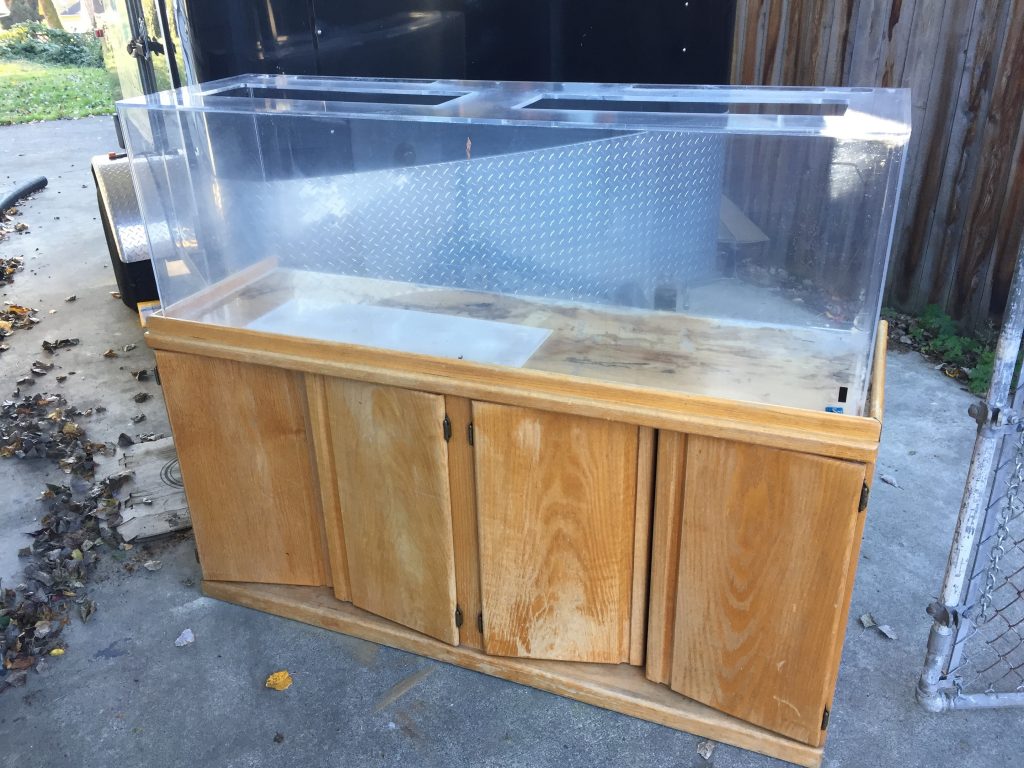 Tank size from a picture is a bit hard to determine, so I will post photos of the measurements below. Suffice to say this is a 90 gallon tank, not a 130. But hey, it was free!

The tank material is acrylic. I believe this is the first acrylic tank I have owned. There is a slight haze to it that I can get off with a good buffing. Sometimes when filled with water the haze disappears, so I will try that first.

The stand looks rough in the picture- because it is rough. There is a lot of rot and water damage on it. I do not trust it with the 800 pounds it will be holding. No big deal, we were already knew it needed work from the posting photos. I will take the doors off the front and build a new skeleton inside it. Piece of cake.

Sadly, there are several projects around the house that are higher priority than getting this tank running, so it will be a few months until she is up and running.

I prefer under gravel filters but am tossing around the idea of building an external sump. What do you think? Shoot me a message. 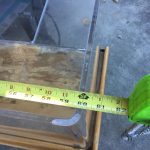 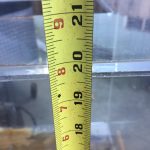 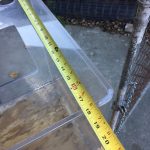 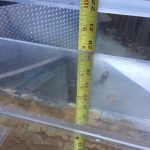 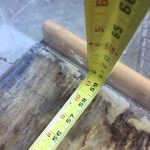 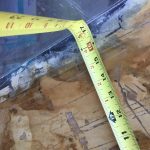