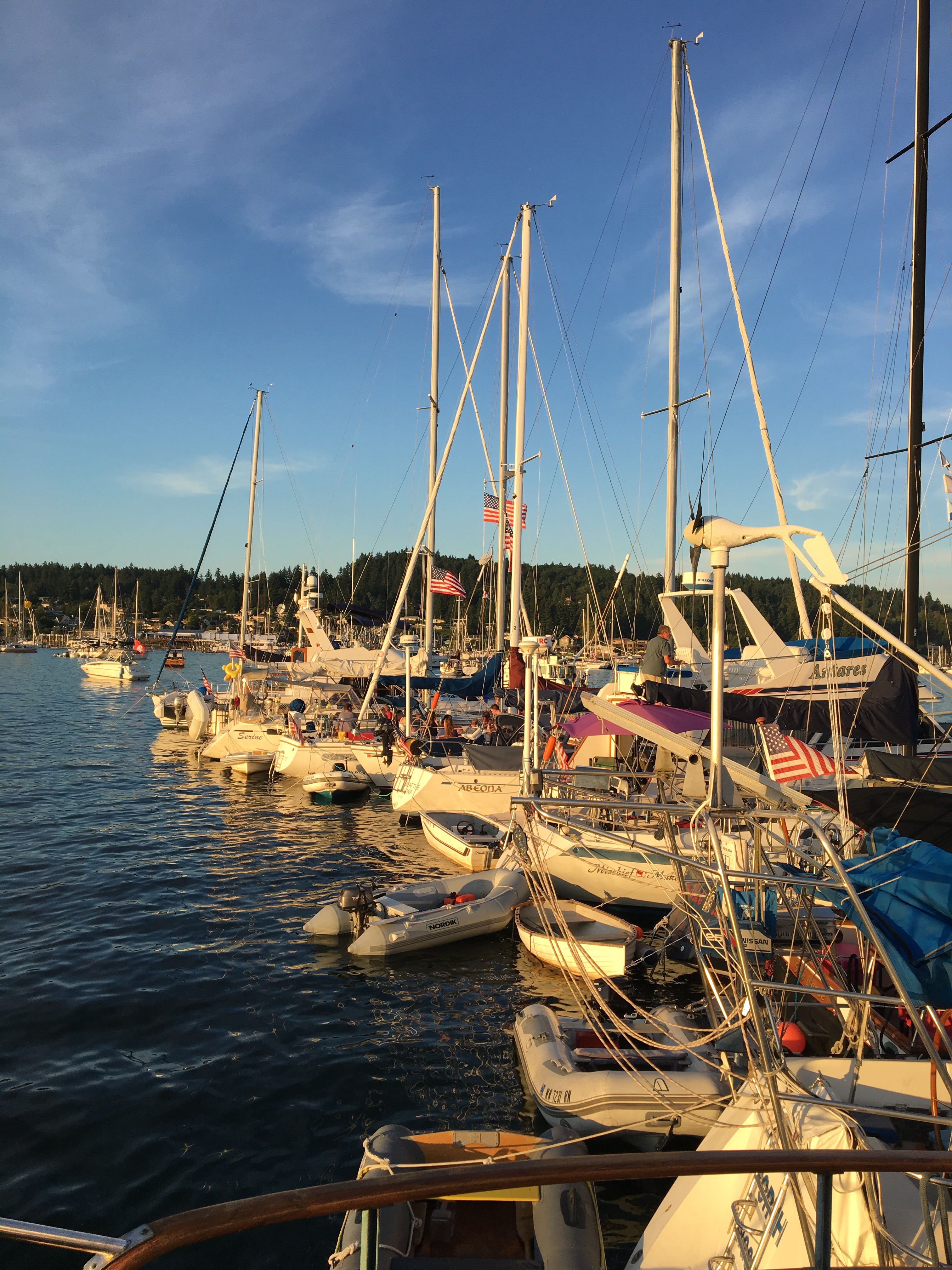 The July 3rd fireworks event in Liberty Bay is the single most looked forward to event of the year for me. Hundreds (maybe thousands) of boats descend on Liberty Bay for one of the better fireworks displays around. Boats come in groups and raft up (tie together) or singly.

This year I was excited to take Billabong over. In fact this was Billabong’s first cruise outing since I have owned her! My wife Alix had to work but another friend at our marina was coming later and offered to bring her over, so early Saturday morning I packed the dogs into the boat and we took off for Liberty Bay, Poulsbo. 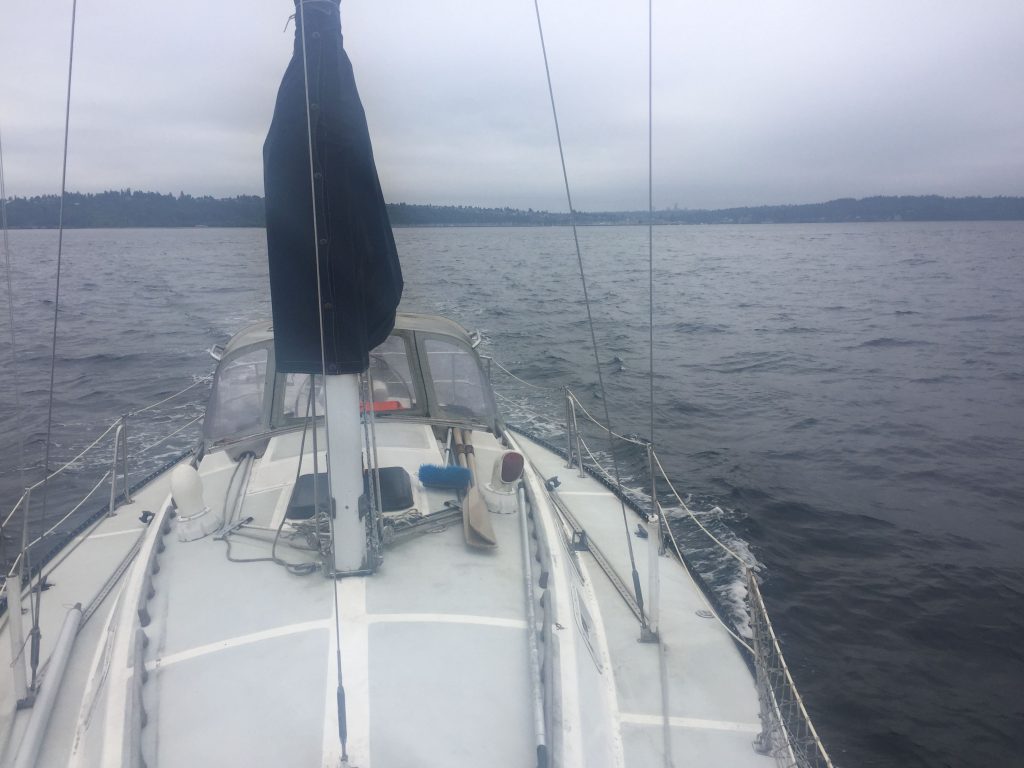 The morning weather was a bit dreary, with no wind, but Bella and Mariah had a great time cruising over. Mariah piloted while Bella crewed and Martha dutifully followed along behind. 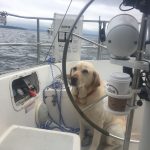 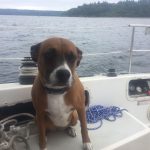 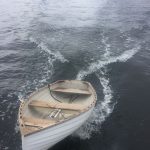 About 80% of the way to Agate Pass the newly rebuilt motor Harold and I had labored to rebuild sputtered and died. She had less than 5 hours on the rebuild! Luckily I had brought along my toolbox and along with my recently acquired knowledge felt confident I would figure out a resolution. When I popped open the engine hatch I found, to my horror, several inches of water in the bottom of the engine room! With no bilge pump in the engine room (to keep oil from going overboard) I was forced to manually bail the compartment. 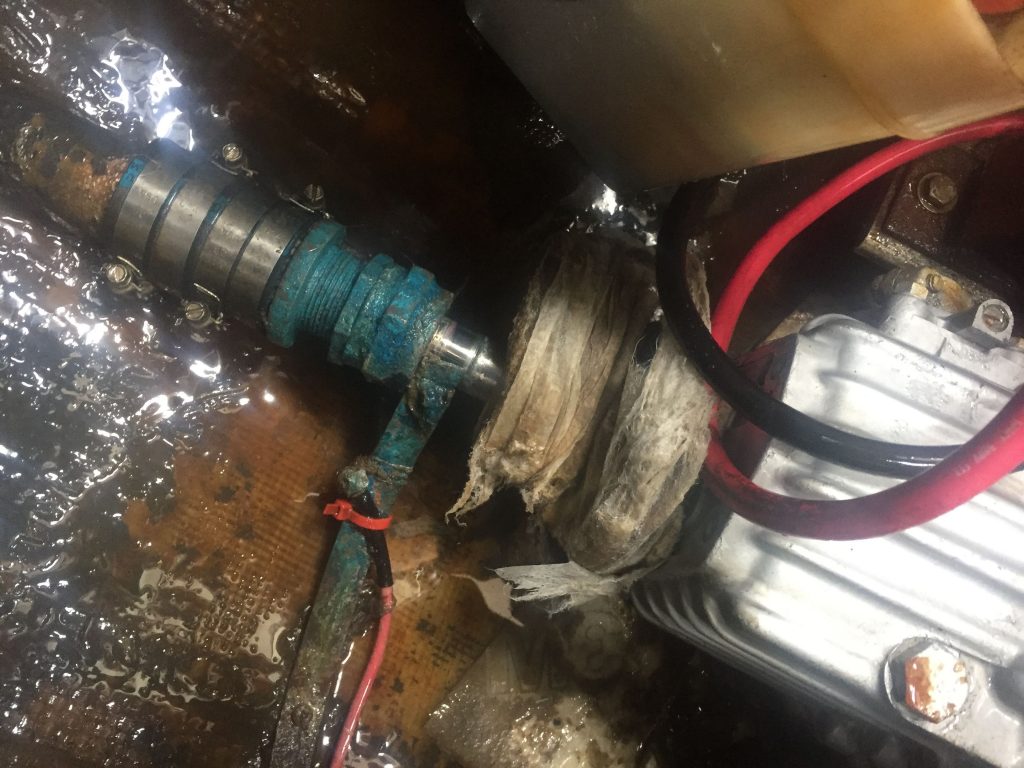 Water filling the engine compartment, presumably from the rudder post

Unable to see any visual clue as to why the motor died I decided to bump the starter. To my surprise and delight the motor fired immediately with barely a bump of the starter. With the hatch still open I cautiously put the transmission in forward at idle. Everything seemed fine. Gave her some throttle and suddenly a fountain of water came flying up! Immediately killing the motor, I investigated. It turns out the oil absorbent pads I had placed under the motor had floated up when the compartment filled with water and wrapped themselves around the prop shaft. Once sufficiently twisted they had enough weight to cause the motor to sputter. Simple fix!!!

What about the water you may be asking? I had to manually pump out the compartment two other times. It looks to me as if the rudder post is leaking. I have yet to confirm that suspicion 100% but whenever the rudder is used hard a larger volume of water seems to come through.

Enough of the depressing stuff! After anchoring in Liberty Bay I set about rigging up Martha the Minto while Bella took a nap in the cabin. 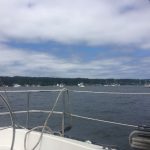 Anchor down in Liberty Bay! 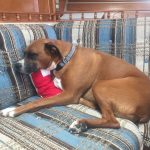 And then….you guessed it, we went sailing in Martha! 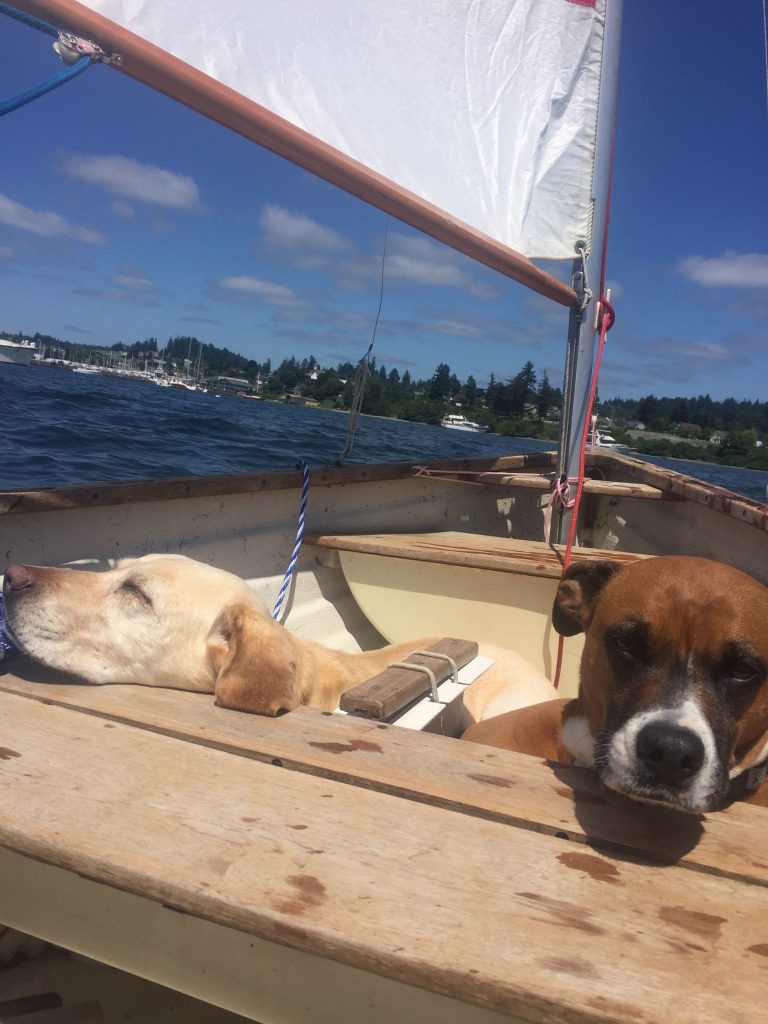 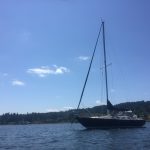 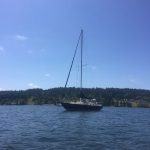 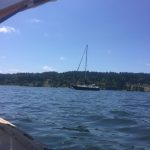 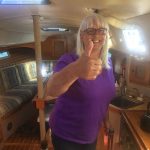 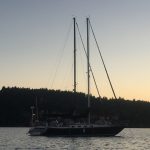 Billabong and Michief Maker at sunset 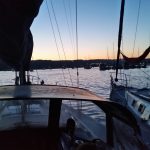 Mischief Maker and Billabong hanging together

We went into Poulsbo and of course Harold and I shared a round of brew. 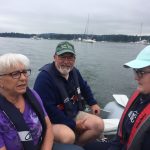 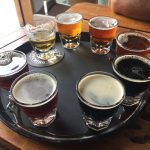 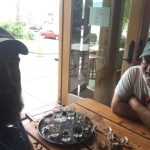 Harold and I sharing brew

The following morning Alix arrived via friend Kemp’s trawler. Alix had never been to Poulsbo so we went in and explored the town. 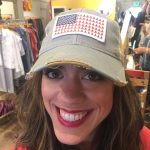 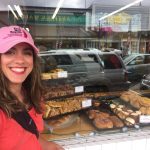 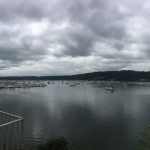 I did not get many pictures during the event. You can look at past Liberty Bay July 3rd events to see fireworks. I very much enjoy spending time with the people of Shilshole Bay Yacht Club. Super fun people who just love getting out on and enjoying their boats with others. 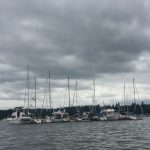 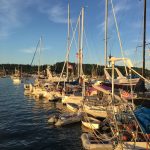 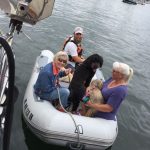 Alix and I had a great sail back to Shilshole Marina on July 4th. Alix even tried her hand at helming and was telling me how to sail before we got back! Our first docking together was flawless. Alix stepped off the boat and tied us to the dock like she had been doing it for years. 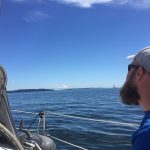 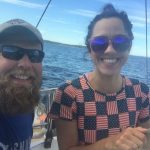 Sailing with my love 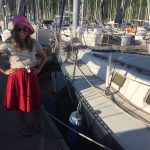 Alix standing proud after tying Billabong to the dock

Another year and another Liberty Bay event down. I am looking forward to next year already!