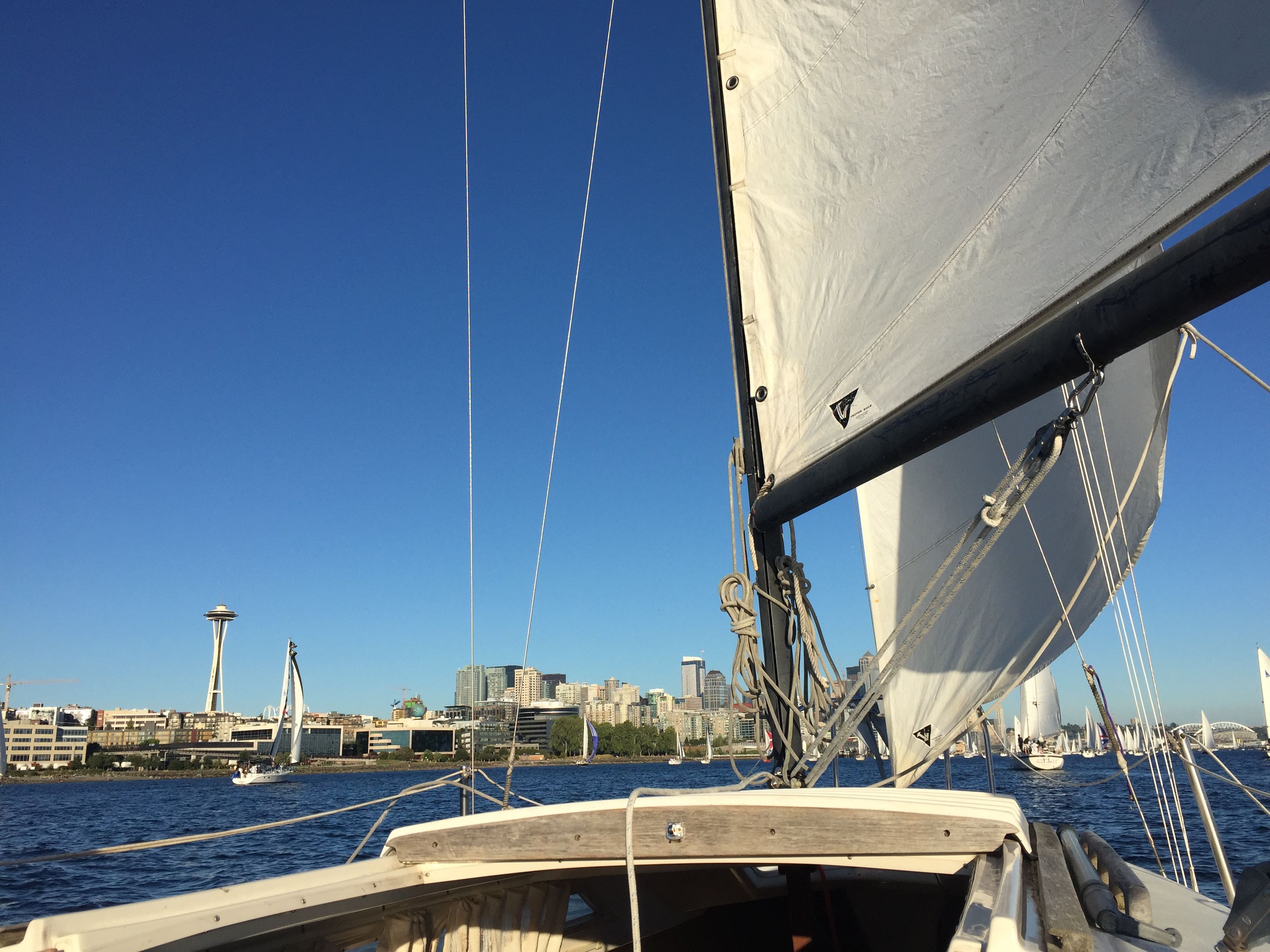 Tonight’s race was much better than last week! We started well and almost ended well. I am getting to know the course better. Shane and I tweaked and dialed Zippey’s settings, and added some new things.

We wound up in 45th place out of 49 boats. Not as good as last week, however we were able to sail the entire time this race!

I have crewed on race boats for two seasons and being in the skipper seat on your own boat is significantly different. I have to give a big props and thanks to Joe Bozick for his great teaching and deep technical understanding of all things sailing. He has made me a much more competent sailor and race winner hopeful!

What we did well

What we could have done better

The start is along the Elliot Bay Marina breakwater and for a small boat like mine the start is tough. The start is downwind and the breakwater blocks a lot of wind from my tiny sails. This gives the larger boats a significant advantage.

As soon as Zippey pulled away from the breakwater she hit a channel between the marina and the cruise ship dock. That area seems to always have a good strong breeze coming down it. Zippey loves riding that. The wind shadow fills in a bit going towards the first mark. On the way to the mark Zippey did magnificent. Only one boat passed us. We caught a couple, including an older Pearson race boat, Dynamite. Zippey made a good consistent 4.4 knots to the mark on a broad reach.

After rounding the first mark is was a downwind slog. Zippey tooled along at about 3.9 knots. Last week winds were really light and the boats that tacked out made it to the second mark quickly. Tonight with the stronger breeze we thought we would make it fine, however as the shore approached the wind strength retreated. Shane was running the headsail and we popped onto wing-on-wing (manually, no whisker pole) and slowly scooted away from the other boats near us. We watched boats start to park in front of us and tried to skirt around them but got becalmed briefly also. Our momentum was able to carry us to the mark, which Zippey proudly rounded in front of a C&C 29. The C&C 29 has a PHRF of around 171 whereas Zippey is a North American Spirit 23 with a rating around 240 (Yet to be officially rated). That means the C&C 29 should have charged ahead of us by 69 seconds per mile! Overall she should have beat us by around 550 seconds. She did take off after rounding the mark and smoked us to the finish. Skipper made a tactical error early on that allowed us to pass.

The drive back to the finish is loooooong. Wind strength further away from the shore was better but still oscillated. Zippey’s centerboard is stuck up in the keel which prevented us from being able to point high. Tacks were huge degrees! We managed to keep Zippey in the 4 knot range most of the time. Shane rigged up a cunningham to pull down the front of the main and we experimented with the vang tension. All the little tweaks helped both Zippey’s speed and pointing ability.

We sailed well right up to the finish. When we were about 150 feet off the finish the wind died on our side. We watched at least 20 boats correct for the wind and sail right passed us. Bummer.

Overall great race! We learned a ton about Zippey and how to make her go faster. With some more tweaks I think she will have great potential with her current sail inventory. 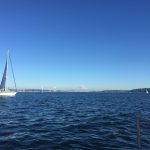 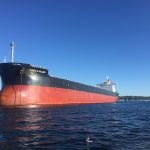 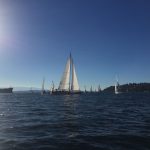 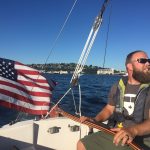 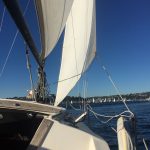 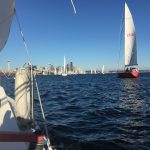 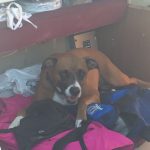 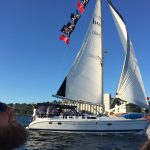 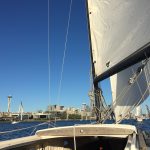 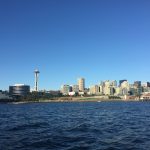 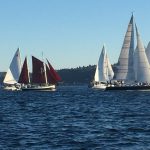 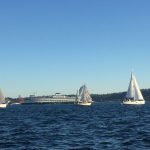 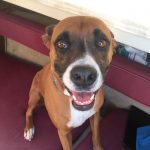 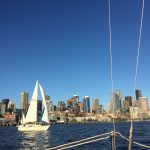 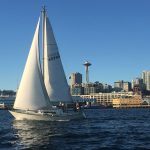 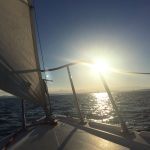 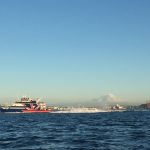 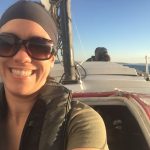 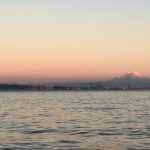 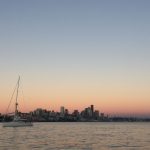 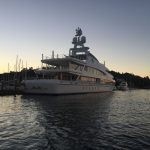 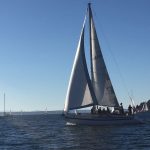