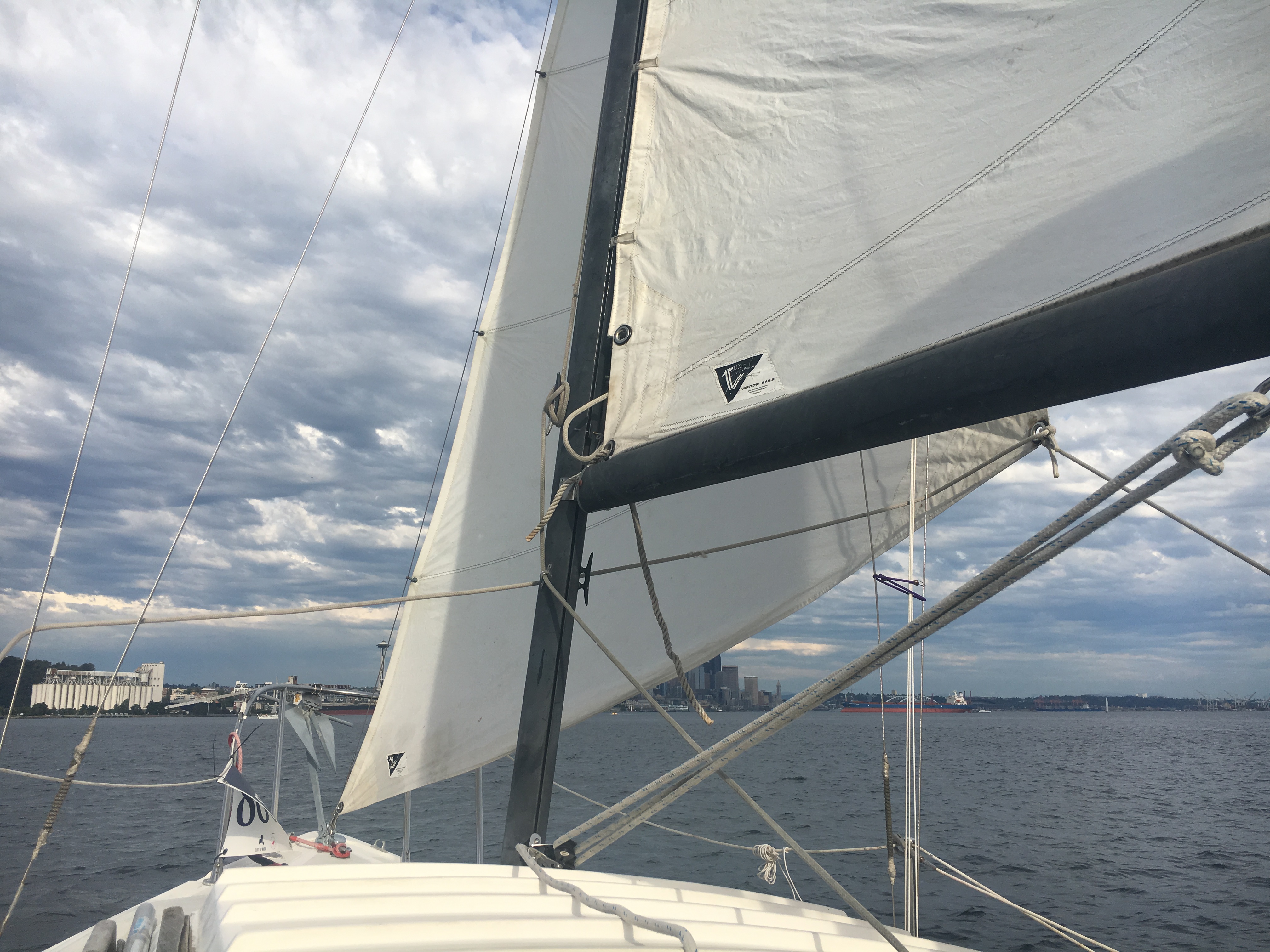 Lastnight was the first of what hopefully will be many races for me as the skipper. I decided for my first race I wanted something that was not going to be as competitive as the races I typically crew in. The Thursday night Downtown Sailing Series fit the bill perfectly. Zippey is moored in the Elliot Bay Marina, which hosts the race.

The Downtown Series is very laid back. So laid back in fact that they encourage you to use your motor if you would need to make it through the course on time. The only 2 marks you are required to round (of 5) are the start and finish marks. Otherwise you can cut the others if you want to, though I want to legitimately win!

The wind last night was very flukey. It altered direction as much as 90 degrees every minute. And it was puffy! Sometimes Zippey would scream along as 5.5 knots, only to drop back to 1.4 knot for the next 20 minutes.

We did pretty good on this race overall, though I made an extreme tactical mistake at the start. I thought I could sneak by the big boats by staying inside near the starting pin…whoops, the big boats stole my wind cause I was leeward! Stupid mistake that I will not soon make again (I hope)!

The rest of the race went pretty well tactically. It highlighted the need for a new main and a much larger headsail. Currently Zippey has what may be a 95% headsail and a main from 1977. If both were in better condition I would have finished much better. As it was I finished in 17th place out of 30 boats in my class.

As for the 17th place…the course is about 7.8 miles. That is a pretty long course. And there is a 1.5 hour time limit! In contrast the races I typically crew in have a 5 hour time limit and the course is variable size based on the wind. So we may have gotten 17th place, however we did sail for more than 2/3 of the course. We only fired up our engine when we realized that there was not enough wind for us to make it to the finish line in time, and we did want to place.

Speaking of using an engine, typically that is not allowed. This race in general is peculiar in that it allows and even encourages use of the motor.

I am guessing that had we fired up our motor at the same time as the rest of the class we would have been closer to 5th place or above. Not too shabby for Zippey’s first real race! 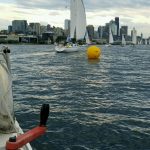 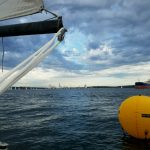 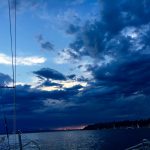 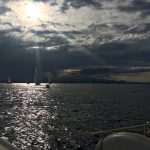 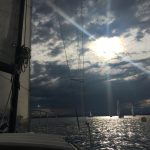 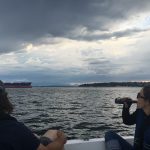 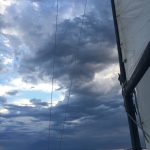 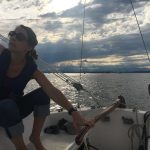 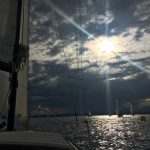 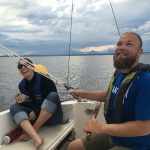 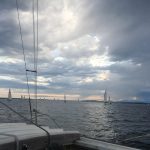 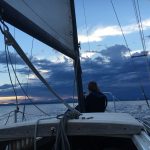 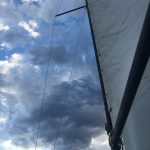 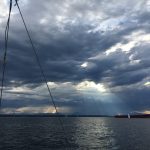 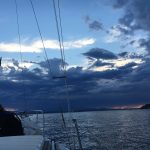 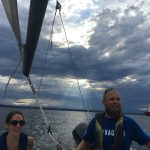 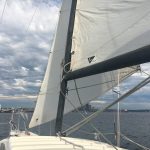