A more in depth post is to follow when the entire procedure is done, but I feel so silly about this I just have to post it for all the world to share in laughing at me as I am laughing right now.

My Bus has been having issues running, and a family friend who has worked on vehicles for years(longer than I have been alive!), stopped by for a visit and while he was here he looked at my bus. After messing around with some timing and tinkering with other things he started watching my fuel filter. I told him it seems to run pretty low. As he examined it he noticed that there were what looked like rust particles and other crap filling up the filter. He guaranteed me that the reason for my issues was because my fuel tank was rusted out and clogging up the hole in the tank. Because I am still a n00b when it comes to mechanicing I believed him without further thought. The next day I ordered a new tank and parts totalling in at $200. I was happy it was cheap. The parts are supposed to arrive tomorrow, so in anticipation of getting my bus out on the road again I decided to pull my motor and tank tonight. Pretty simple task in itself, but I had a surprise waiting for me!

MY TANK WAS ALMOST TOTALLY CLEAN AND RUST FREE!

The hole where the fuel line connects was simply gummed up. Oops. Classic example of leap before you look. I certainly learned a lesson though, check first, spend $$ later. Luckily the tank and parts did not set me back much, and now I have an extra tank!

I took some pics to help you laugh harder.

Tank upside down on the workbench before removing the receiving unit. 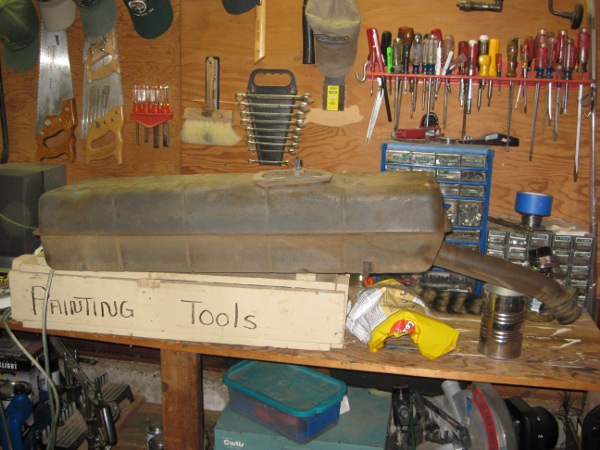 The root of my issue was this gummed up hole. I scraped crap of the top part to show how bad junk was. 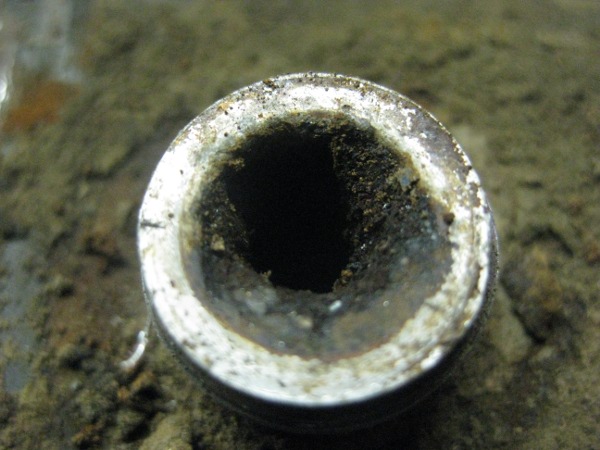 Some pictures to show you how nice and clean my tank is! (Worked on a buddy’s fuel injection conversion recently and his tank had rust flaking off while we worked on it. This tank is immaculate!) 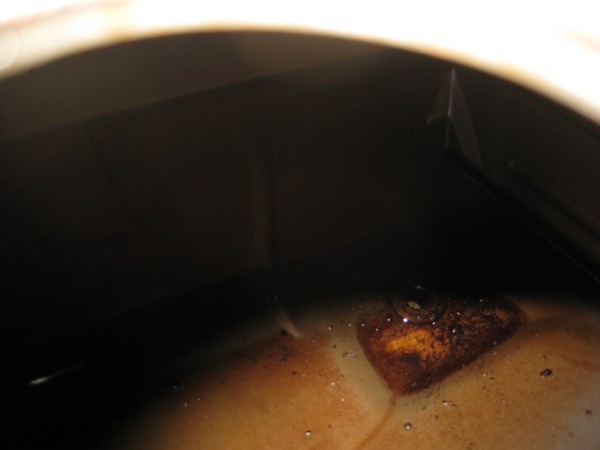 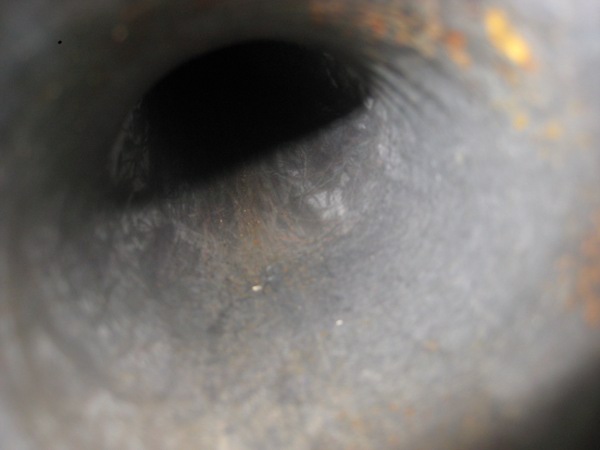